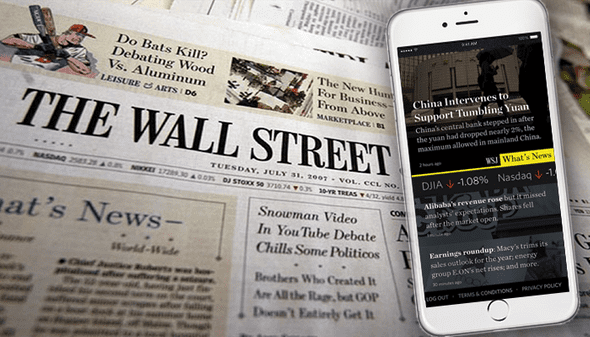 A computer attack knocked the Weather Channel off the air for more than an hour Thursday morning  [Editor’s note: the link may be paywalled; alternative source] , and federal authorities are investigating the incident,  WSJ  is reporting.

After its broadcast was disrupted, the weather news service sent a tweet saying it had been the victim of “a malicious software attack,” adding that federal law-enforcement officials were investigating the matter. A spokesman for the Federal Bureau of Investigation said the incident was a ransomware attack, and the agency was conducting an investigation. Ransomware is an increasingly common form of digital extortion. Criminals install it on computer networks via trickery or hacking, and the software then spreads from computer to computer, locking up systems until a digital ransom is paid.

What the hackers were demanding in the attack isn’t clear, but ransomware, a type of malware used to extort money from targets, has become a major headache for businesses and governments. In one of the most devastating examples, a strain of ransomware called WannaCry, believed to have been developed by North Korea, spread throughout the world in 2017. The attack eventually affected computers in more than 150 countries.